Role of EGL-4 in male reproduction of C. elegans

C. elegans possesses both male and hermaphroditic sex forms and can reproduce either autosomally or bisexually. Hidrophilous nematodes preferentially select male sperm at fertilization and can produce upwards of 1400 offspring by mating with males. By tracking the reproduction of C. elegans, we can find that when a male finds a hermaphrodite, its tail prevents it from moving forward. The male then slides backwards along his mate's body, sensing his mate's vagina with the help of sensory neurons located around the genitalia. Once the male identifies a target, it stops moving and extends the spicule inside its body to gently tap its mate's body at a rate of 7 times per second, and finally sends the spicule into the mate to complete the sperm transfer through sensory neurons.

In studies of C. elegans reproduction, researchers have successfully isolated and characterized most of the mutations that specifically affect the different steps of male mating, but current research lacks an understanding of the molecular mechanisms acting in the neurons that control copulation. The research is ongoing, and just recently, Shapour Rahmani and Simon Tuck from the Center for Molecular Research at Umeå University in Sweden have worked together to identify the effect of egl-4 on the turning behavior of C. elegans males during mating.

It has been shown that the activity of sensory neurons is essential during C. elegans mating, and it is regulated by cyclic adenosine monophosphate (cAMP) or cyclic guanosine monophosphate (cGMP). An important effector of cAMP is a cAMP-dependent protein kinase encoded in C. elegans by kin-2, while an important effector of cGMP in C. elegans is EGL-4, a cGMP-dependent protein kinase. In standard response assays, the researchers determined the effect of different genes on the male reproductive process by testing the proportion of C. elegans males with different mutations that responded to a certain amount of hermaphrodites over a defined period of time. We could find four mutations, kin-2, kin-29, F47F2.1, and pde-4, although it has been shown that they can affect cAMP-dependent protein kinase expression, in the present experiment these mutant males were not significantly defective in their response to hermaphrodites. However, the egl-4 loss-of-function mutant males showed a lower response efficiency in the standard response assay (Fig.1 A). However, in the presence of a large number of hermaphrodites, almost all egl-4 mutant males were able to respond in a timely manner within the prescribed time (Fig.1 B). This shows that the regulation of sensory neurons may not play a decisive role in the initial reproductive process of C. elegans males. 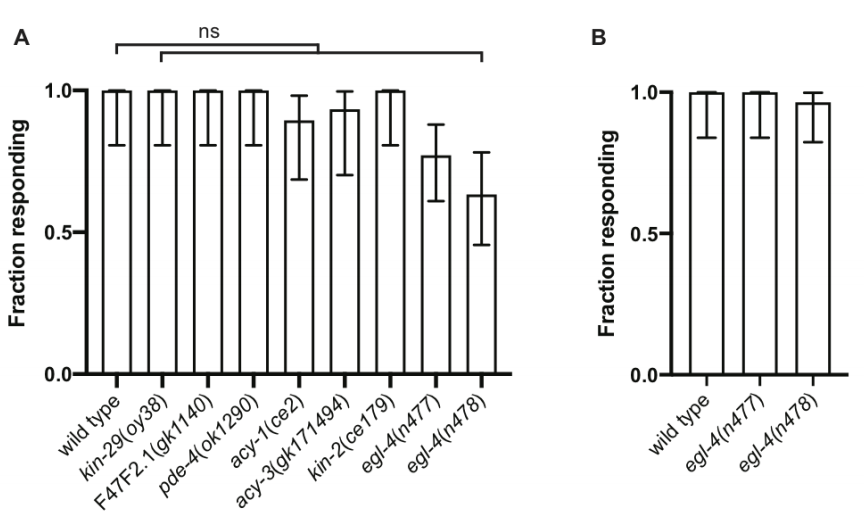 Figure 1: Proportion of males that responded to wild-type hermaphrodites within 10 minutes.

Turning behavior occurs during the initial stages of mating. If a male reaches the end of the hermaphrodite without finding the vulva, it executes a turn by bending the tail tightly toward its abdomen. The ability to effectively execute this turn command is dependent on the serotonergic neurons in the posterior ventral nerve cord (CP neurons) and their ability to produce serotonin. Serotonin is able to affect the diagonal muscles of the tail by stimulating the serotonin receptor SER-1, which induces the onset of the ventral curl. In a further in-depth analysis, the researchers found that although males with the egl-4 loss-of-function mutation were able to respond to the presence of hermaphrodites, they were defective in their turning behavior and the male tail was unable to maintain contact with the hermaphrodites throughout the whole process (Fig.2). This abnormal turning behavior may result in a reduced ability of egl-4 mutant male nematodes to reproduce their offspring. 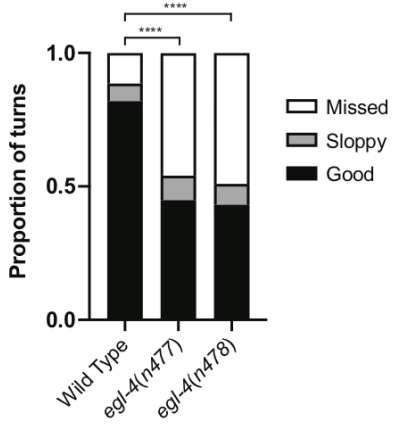 It has been experimentally demonstrated in previous studies that in hermaphrodites, the serotonin signaling pathway induces egg-laying and a behavioral state known as dwelling, both of which also regulated by egl-4. Extended exposure of wild-type nematodes and egl-4 mutant males to serotonin simultaneously revealed that exogenous serotonin was less efficient in egl-4 mutant males in inducing tail curling ventrally (Fig.3). We can boldly hypothesize that egl-4 is likely to regulate the turning behavior of males during mating by affecting the serotonin pathway, but the more specific mechanism of action needs to be further investigated. 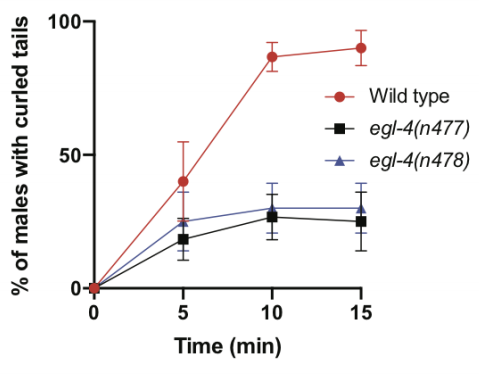 Figure 3: Proportion of males exposed to exogenous serotonin at different times with a ventral tail curl

The breeding of life is mysterious and fascinating, while biological genes control the growth, development and reproduction of organisms. It can be said that reproduction is a biological instinct engraved in the genes, and a deeper understanding of the regulatory ability of genes in the reproduction process may allow us to know the true meaning of life sciences more clearly.